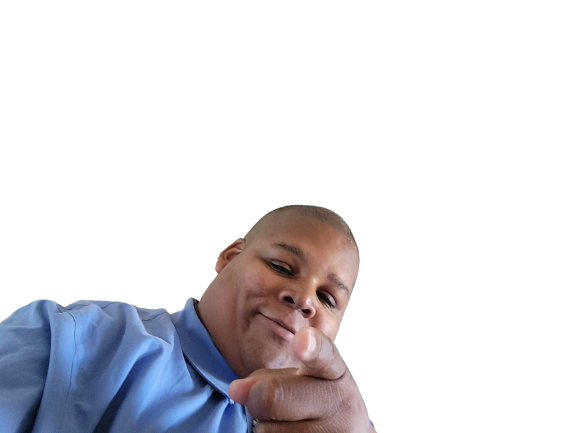 Thank you for taking the time to read my story. I hope that you find this information inspiring & motivating. I want to share some personal things with you to give you some what of an idea of who I am and where I come from.

We lived at my grandfather's house in Hutchinson Kansas at 205 Cochise Trail. He owned a construction company and an oil field company. He was one that found the places for the rigs to drill. He only had an 8th grade education. From there we moved to a small town called Pratt, Kansas. And then we moved to Wichita, Kansas

It was just my brother and I. We were living fairly decent without mom starting out. She had a job, vehicle, and she took good care of us in those days. I remember having a lot of fun in the summers, and awesome times at Christmas and birthdays. We had everything kids could want. Nintendo, Sega, and other video games.

My mother got mixed in with the wrong crowd of people and started using drugs. She was making bad decisions. When we moved to Wichita everything was going well for about six months. Then we started noticing mom was not coming home when she was supposed to.

My mother got strung out on dope. My mom's boyfriend would take her in to park bathrooms and beat her. One night he decided that he was going to kill her. He pointed a 357 Magnum at my mother before he could pull the trigger she jumped out of the car. And luckily there was someone there to help her or she might of not have lived that day.

After all that my mother went to rehab and my brother and I went back to Pratt to live with our grandmother. When my mother got out of rehab she demanded us to come back to Wichita to live with her. Everything happened all over again which landed me into the custody of SRS

From the time I was eleven years old to the age of 13. I went from group home to group home all over the state of Kansas. I lived in a foster home in Tescott, Kansas. I lived with the Elder family from 13 years told until I was eighteen. Living with them was a life changing experience for me. I found the true faith according to scripture and acquired the skills that I still apply to this day.

My life was forever changed and soul impacted. Thomas and Mary Elder introduced to me the Apostles Doctrine and the home based business industry. Thomas passed away June 6, 2014

Leave a comment, Ask a question or Start a discussion! Cancel reply